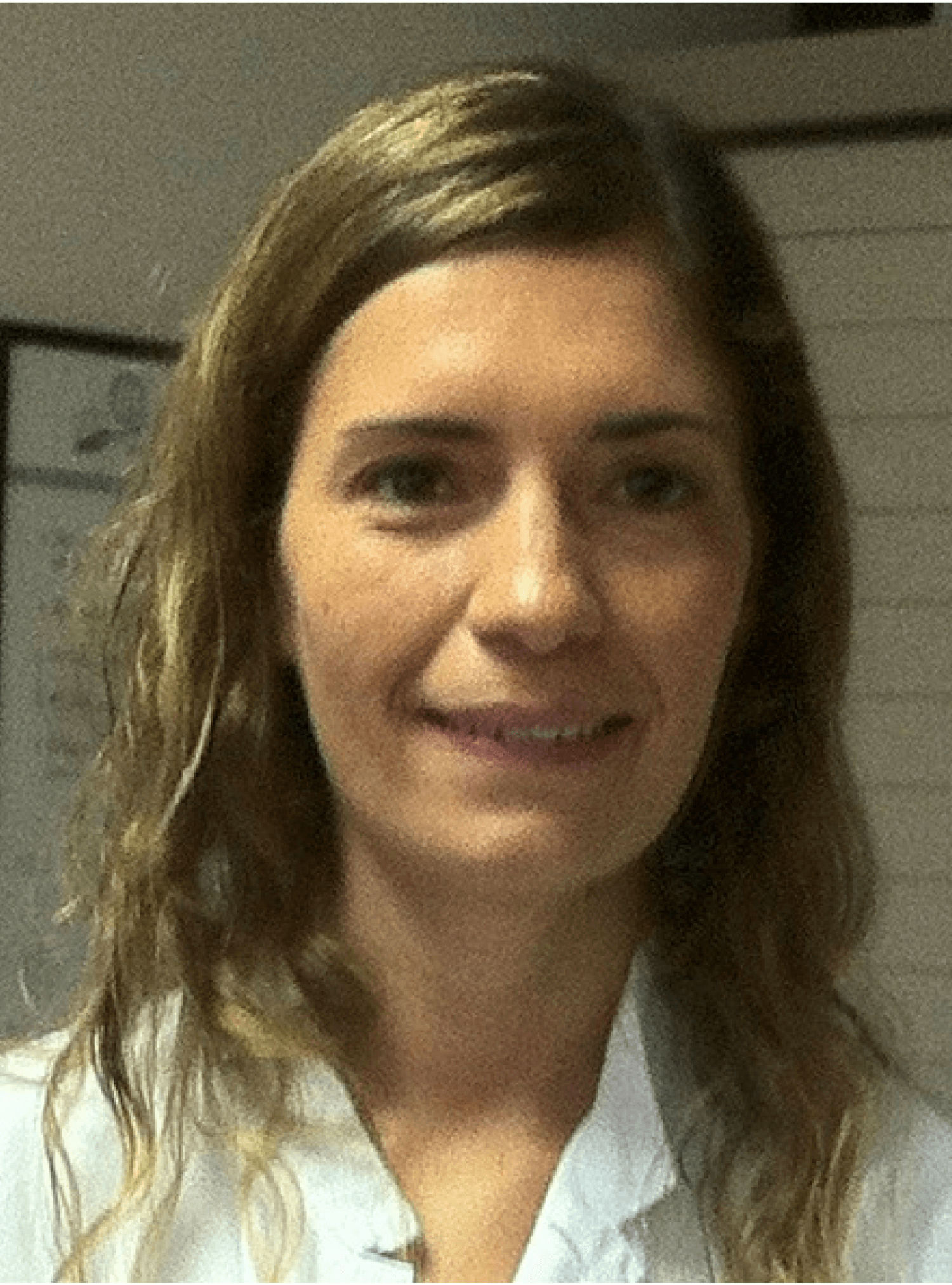 Vilas, Dolores
Neurodegenerative Diseases Unit, Neurology Service, Hospital Germans Trias I Pujol, Badalona, Spain.
Dr Vilas, MD degree from the University of Santiago de Compostela, Spain, obtained her neurological training in 2011 at the Neurology Department in Hospital Germans Trias I Pujol, Badalona, Barcelona, Spain. From September 2011 to October 2015 she worked as a Neurologist in the Movement Disorders Unit of the Neurology Department in Hospital Clinic de Barcelona. Since October 2015 she is a neurologist of the Neurodegenerative Diseases Unit in Hospital Germans Trias I Pujol, Spain. Dr Vilas research interest have centered on movement disorders and particularly in the study of genetics of Parkinson disease. She was working in the study of the asymptomatic individuals carrying Parkinson’s disease-causative mutations in the LRRK2 gene, encoding the leucine-rich repeat kinase 2. She has been investigator of the LRRK2 Cohort Consortium funded by the Michael J Fox Foundation. In 2016 she obtained her PhD degree with the study entitled: “Clinical biochemical and neuroimaging characterization of LRRK2 mutations associated to Parkinson’s disease and its prodromal phase”. Her actual research interest is centered in Neurodegenerative diseases, specially Alzheimer’s and Parkinson’s disease.
Sarah Moreira 2019-09-10T09:17:47+00:00
This website uses cookies to improve your experience. We'll assume you're ok with this, but you can opt-out if you wish. Cookie settingsACCEPT
Privacy & Cookies Policy

This website uses cookies to improve your experience while you navigate through the website. Out of these cookies, the cookies that are categorized as necessary are stored on your browser as they are essential for the working of basic functionalities of the website. We also use third-party cookies that help us analyze and understand how you use this website. These cookies will be stored in your browser only with your consent. You also have the option to opt-out of these cookies. But opting out of some of these cookies may have an effect on your browsing experience.
Necessary Always Enabled
Necessary cookies are absolutely essential for the website to function properly. This category only includes cookies that ensures basic functionalities and security features of the website. These cookies do not store any personal information.
Non-necessary
Any cookies that may not be particularly necessary for the website to function and is used specifically to collect user personal data via analytics, ads, other embedded contents are termed as non-necessary cookies. It is mandatory to procure user consent prior to running these cookies on your website.
SAVE & ACCEPT